WHO ARE THE INDIGENOUS PEOPLES OF NORTH AFRICA?

The indigenous peoples of North Africa are Amazigh or Imazighn, often known as “Berbers”. They differ from other populations of North Africa by their culture and their language – Tamazight – which has its own ancient alphabet, Tifinagh. Amazigh people have diverse dialects and are spread right across the North-West Africa region all the way to Egypt. They share a common heritage and linguistic origin with many dialects such as Tachelhit-tamazight- tarifit- taqbaylit- tamacheqt. Among the different Amazigh ethnic groups are the Tuareg nomads of the southern region.

The Amazigh people could count more than 30 million people in North Africa, representing a significant portion of the populations of Algeria, Morocco and Tunisia. There is also a large population Tuareg south of Libya and Amazigh in Egypt, especially in the western oasis. There is a large Amazigh population in the Diaspora, especially in Europe but also in the Caribbean Islands, North America and Latin America. Algerian indigenous rights associations evaluate the National Amazigh population to 11 million people, one third of the total population. In Morocco, the Amazigh associations estimate that represent between 65% and 70% of the national population. 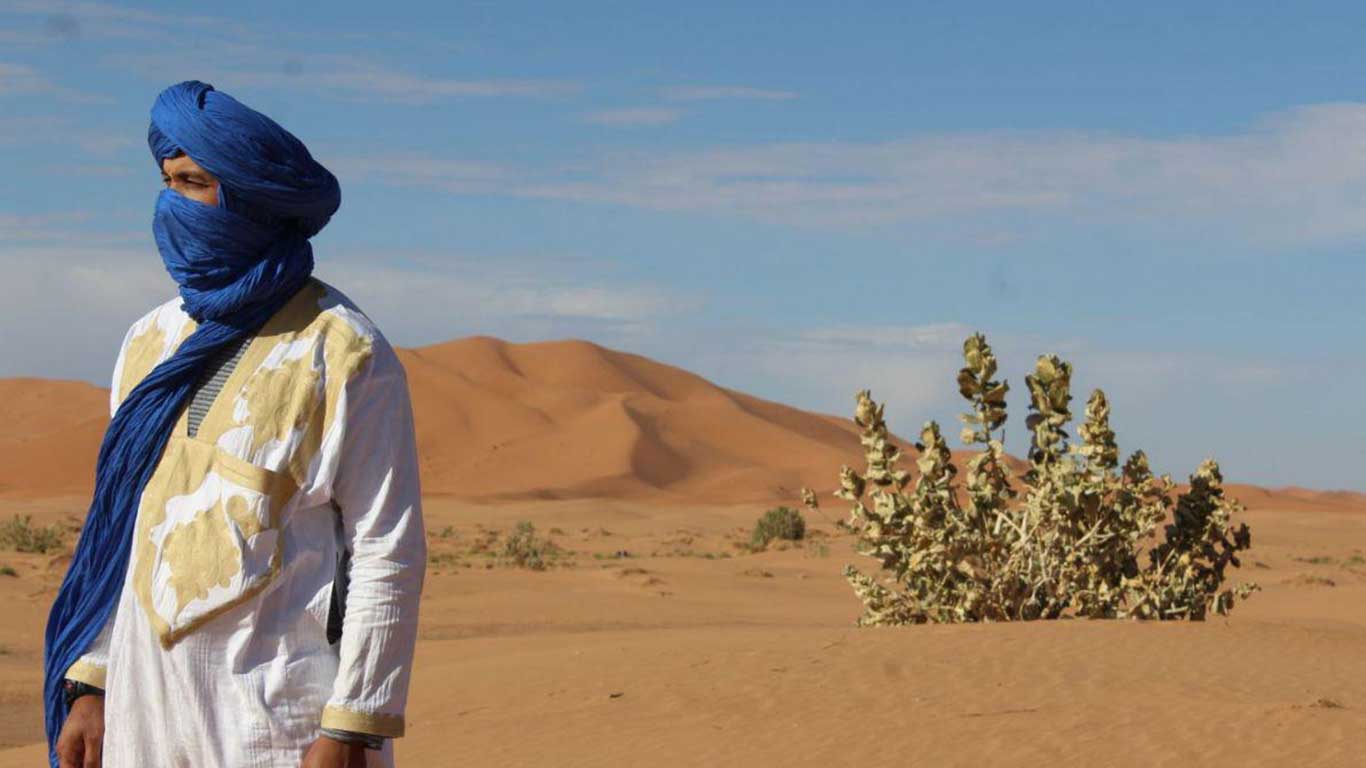 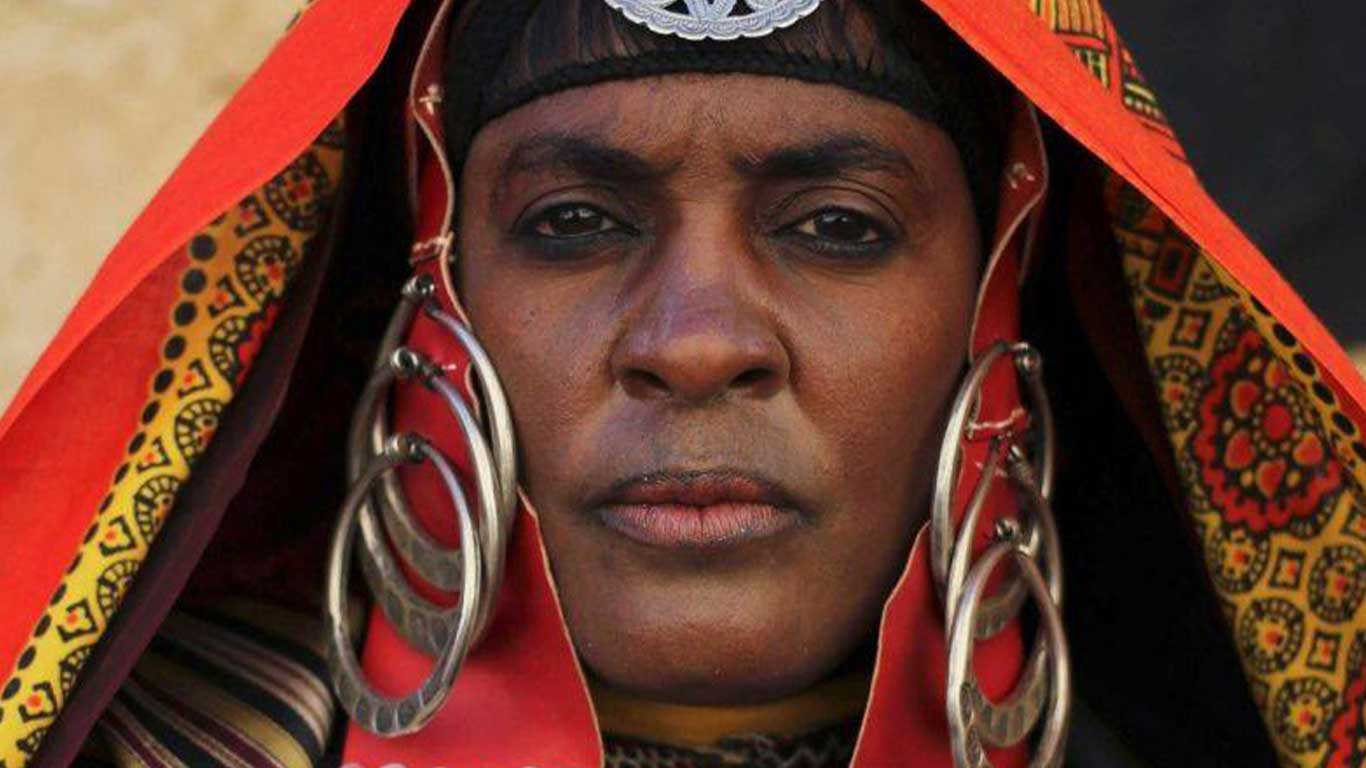 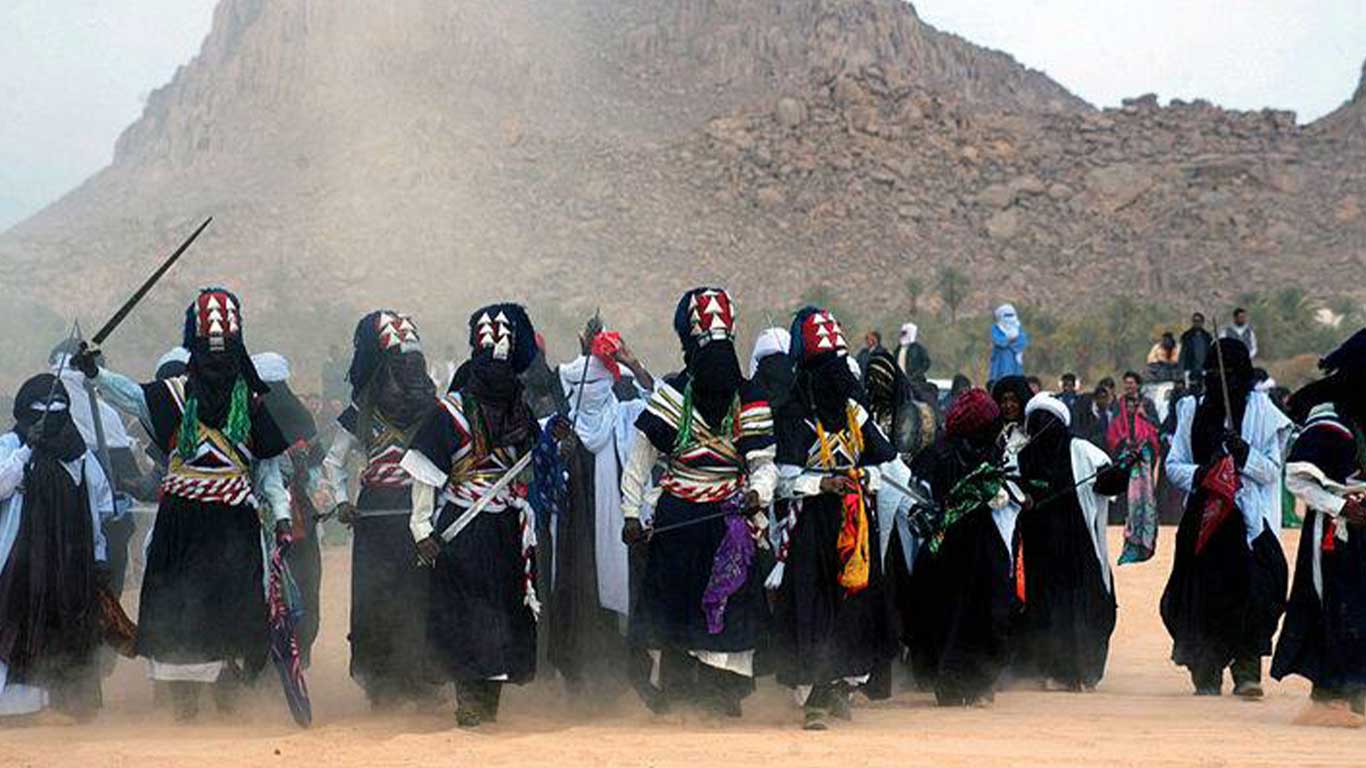 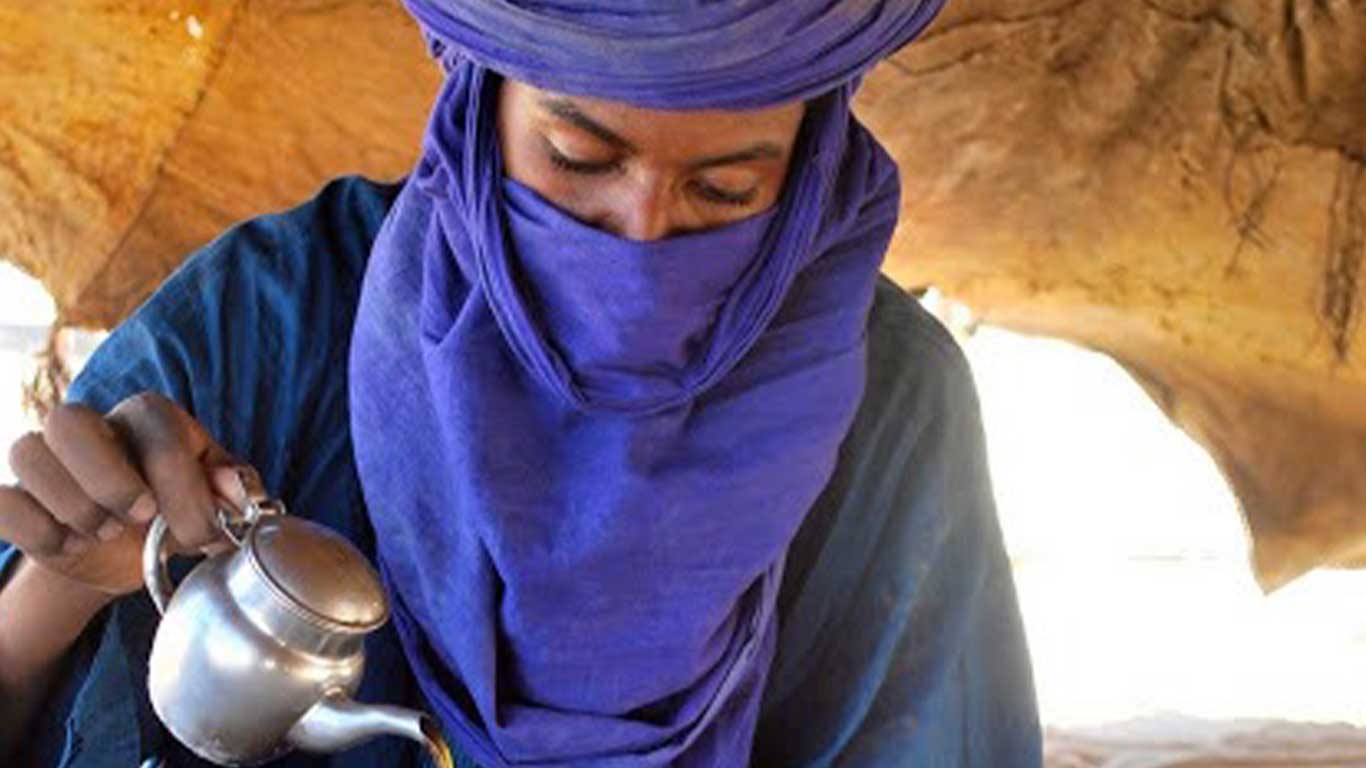 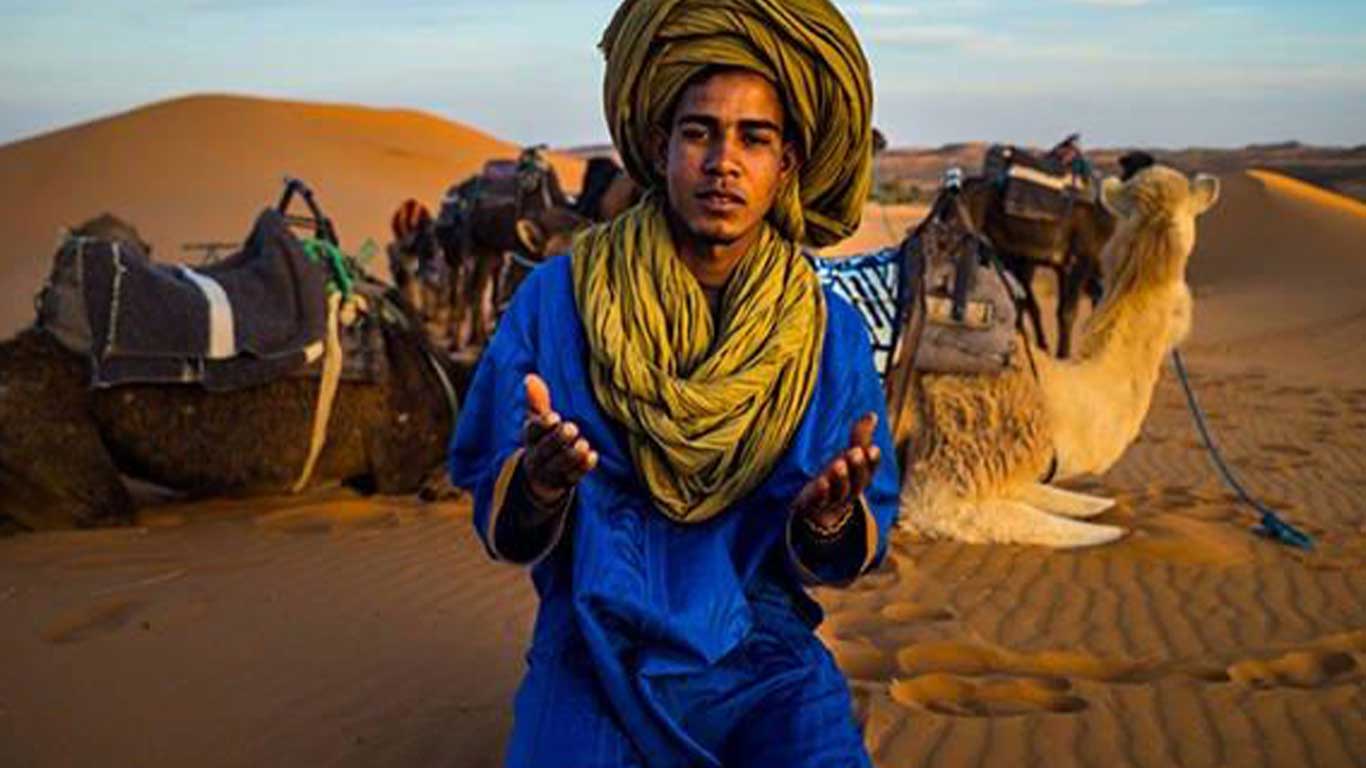 Recognition of Amazigh language and identity

During the 1950s, with the rise of liberation movements in the region led by the Movement Cultural Amazigh (CMA), nationalists promoted an Arabisation philosophy to forge a common identity associated with Islam and the Arabic language. These Arabization efforts continued throughout the 20th century and contributed to the stifling of language and Amazigh culture in favour of assimilation.

The Amazigh language was banned from teaching in schools, and the integration of culture and the Amazigh language in the media severely limited. Beyond this cultural Arabization, the second half of the twentieth century was marked by a lack of recognition of the existence of the Amazigh people by states. Eventually, Amazigh leaders took their struggle to the United Nations Headquarters and were one of the founding members of IPACC.

The coronation of His Majesty Mohammed VI marked a revitalization of democratic bodies in Morocco and the establishment of the Royal Commission for Amazigh language and culture (IRCAM).

In 2011 the new Moroccan constitution formally recognised the Amazigh identity declared the Amazigh language one of the official languages of the country.

In a similar vein in 2016, the Algerian president established the High Commission for Amazighity (HCA) and recognised the Amazigh language as one of the official languages of the country.

With the rapid fall of the Gaddafi regime, Libya is still in an unstable and precarious situation.

In Tunisia, the popular uprising in Tunisia (jasmine revolution) ended decades of corruption and electoral manipulation. The openings of free media, public participation and the organization of civil society have also announced a new expression of the Amazigh identity in Tunisia.

In the Sahel region, especially in Mali, the situation remains unstable. Azawad, which represents the hope of the Tuaregs, is encountering negative pressure from neighbouring countries.

As a result of the geopolitical changes in north Africa, the objectives of the Movement Cultural Amazigh which is to establish a strong Amazigh identity ty in order to protect linguistic and cultural diversity in the region is slowly becoming a reality. The next decade appears to be a golden era for the Amazigh identity as it offers a powerful weapon in the fight against religious fanaticism in the region.