WHO ARE THE INDIGENOUS PEOPLES OF WEST AFRICA?

In West Africa, several groups identify as indigenous peoples due to their historic occupation of the Sahara and the Sahel, their continuous adherence to economic and cultural systems of pastoralistism and their ongoing marginalisation from the political economy. These peoples include the Mbororo (Bororo / Wodaabe), the Tuareg, and the Tubu (Teda and Daza). The Mbororo are part of the wider language group, the Fulani-Peulh in West Africa. These groups adhere to their traditional nomadic culture, territories and identities.

In the postcolonial context, transhumant peoples of the Sahara desert and its oases are politically dominated by sedentary agricultural peoples living in the south. This constant marginalization of the Sahelo-Saharan nomadic environment, firstly under the colonial rule and then under the new independent states, has pushed these indigenous peoples to mobilize and assert their collective rights.

Other groups, such as the Bassaris hunters of Senegal, and the Nemadi hunters of Mauritania, are also in vulnerable situations. These peoples face severe degradation of their environment and biodiversity, mainly caused by oil exploration and industrial exploitation of other natural resources such as uranium, and resultant violations of their human rights.

The entire region is strained by international oil and fossil fuel politics, which have exacerbated political instability and triggered a dangerous civil war in Mali. The roots of the problems are also found in weak democratic systems that are manipulated by powerful external forces. Several neighbouring countries contribute to funding and arming instability in the Sahara/Sahel. 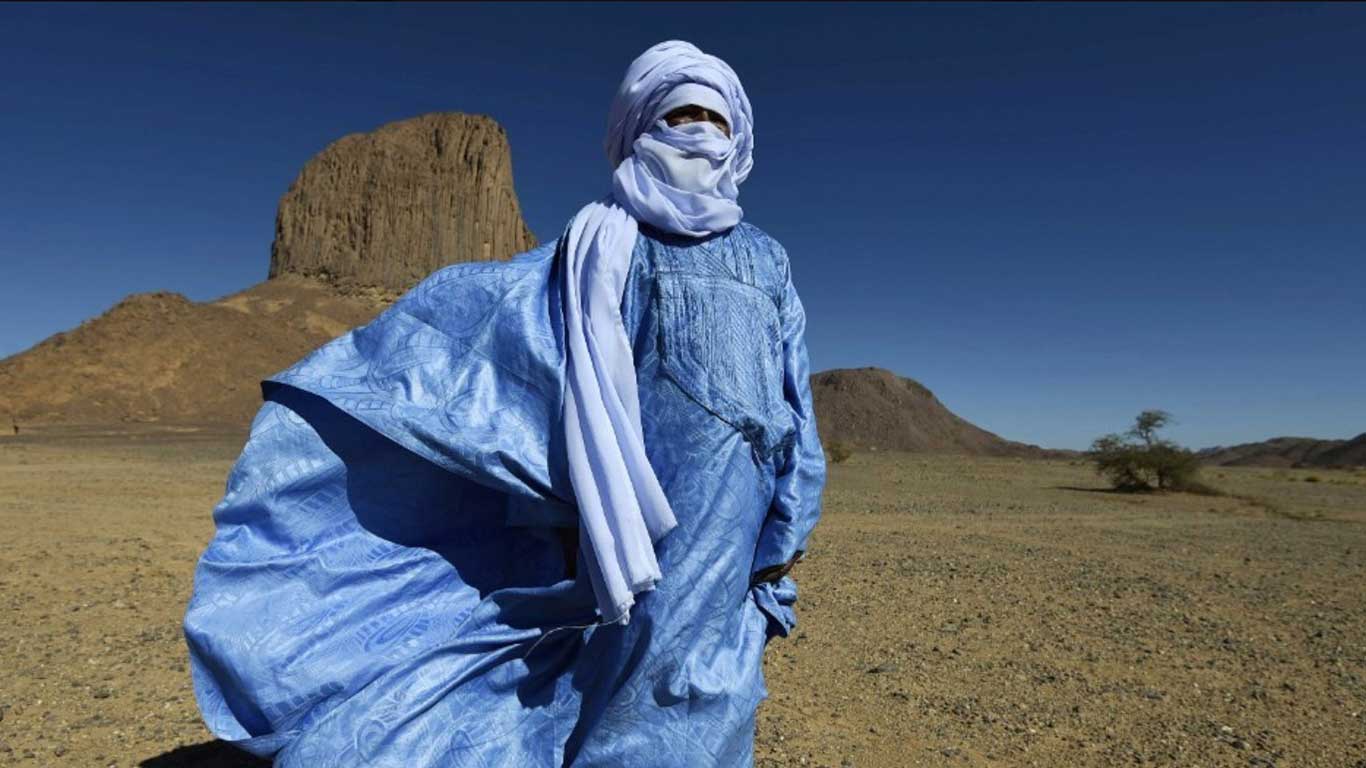 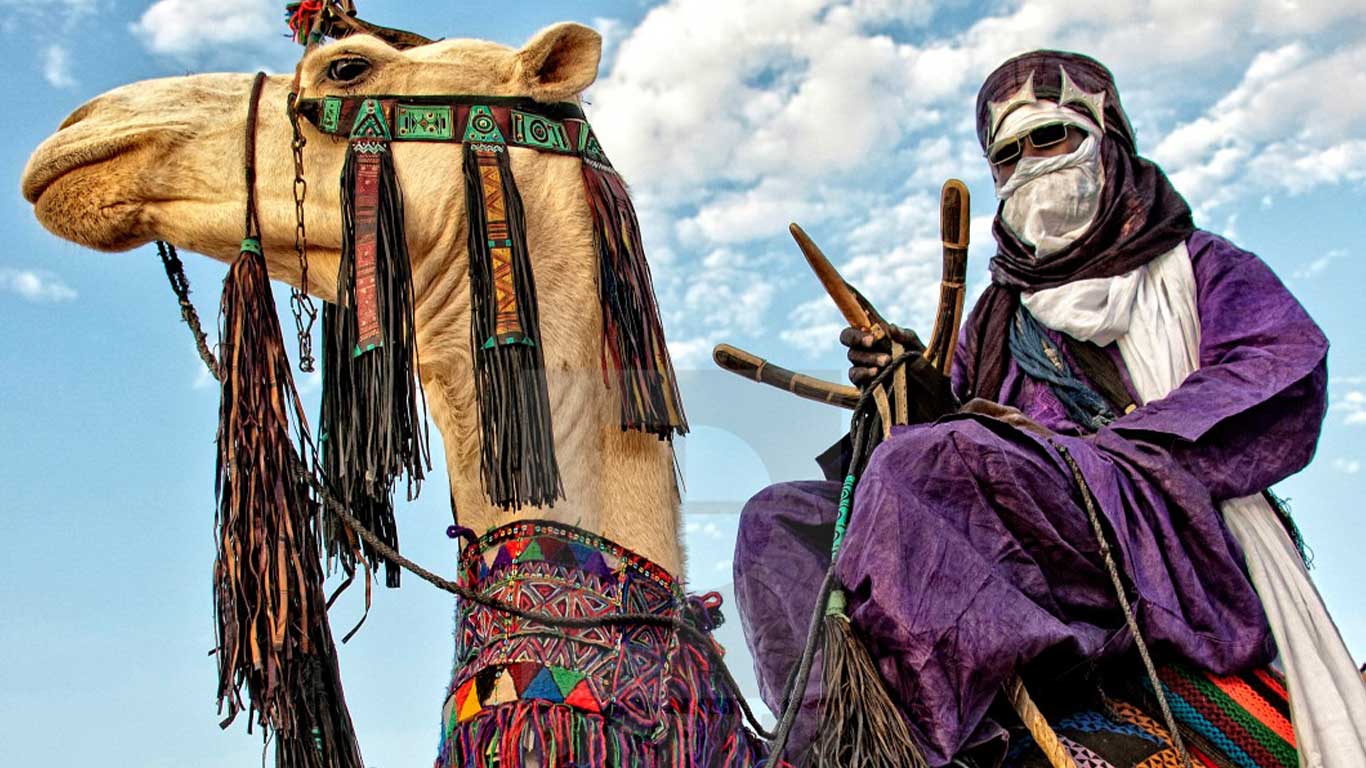 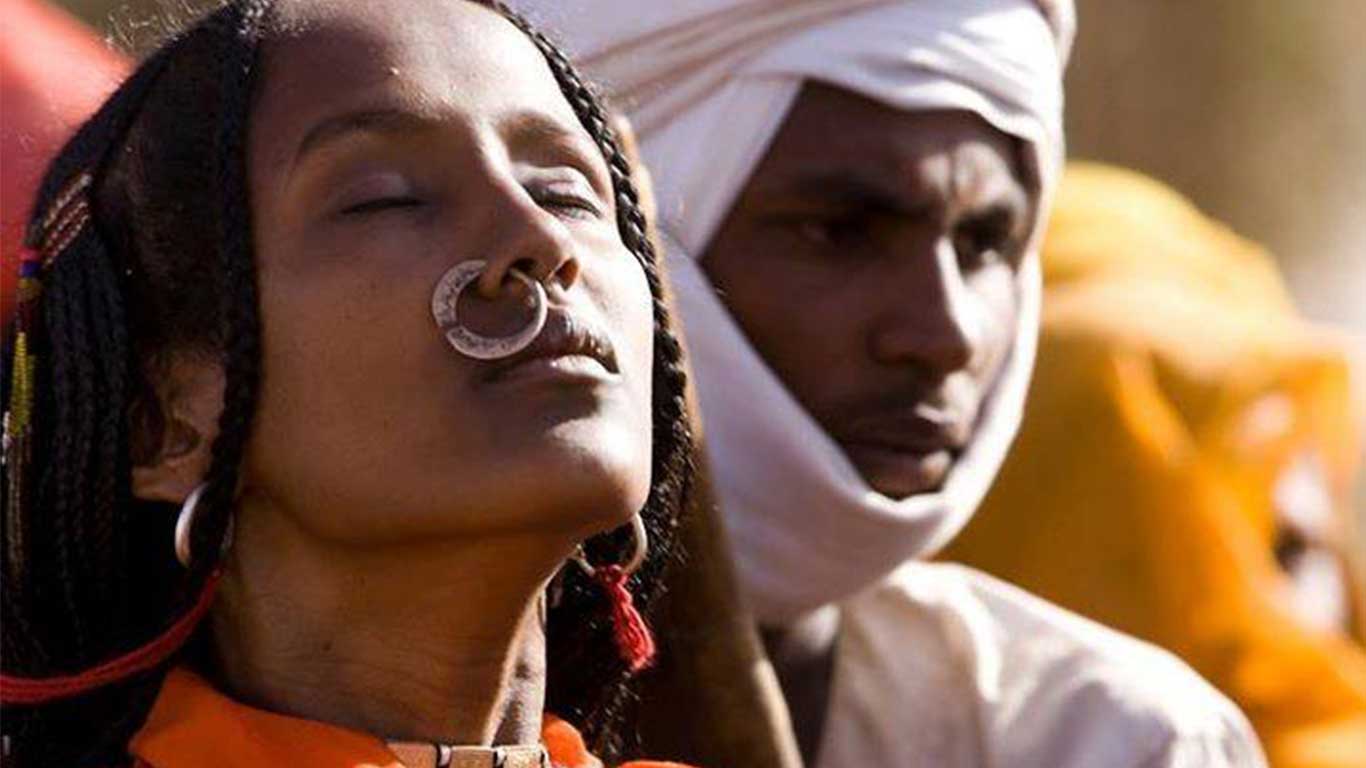 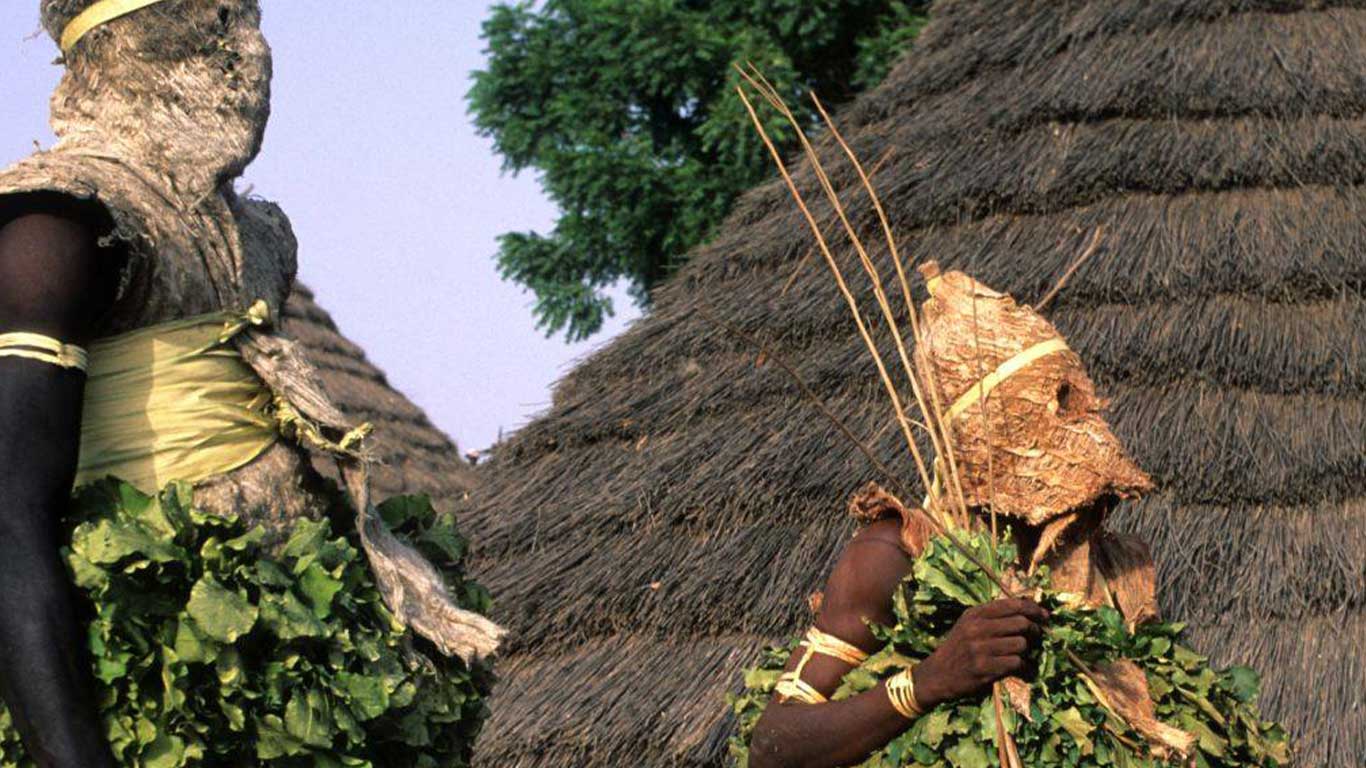 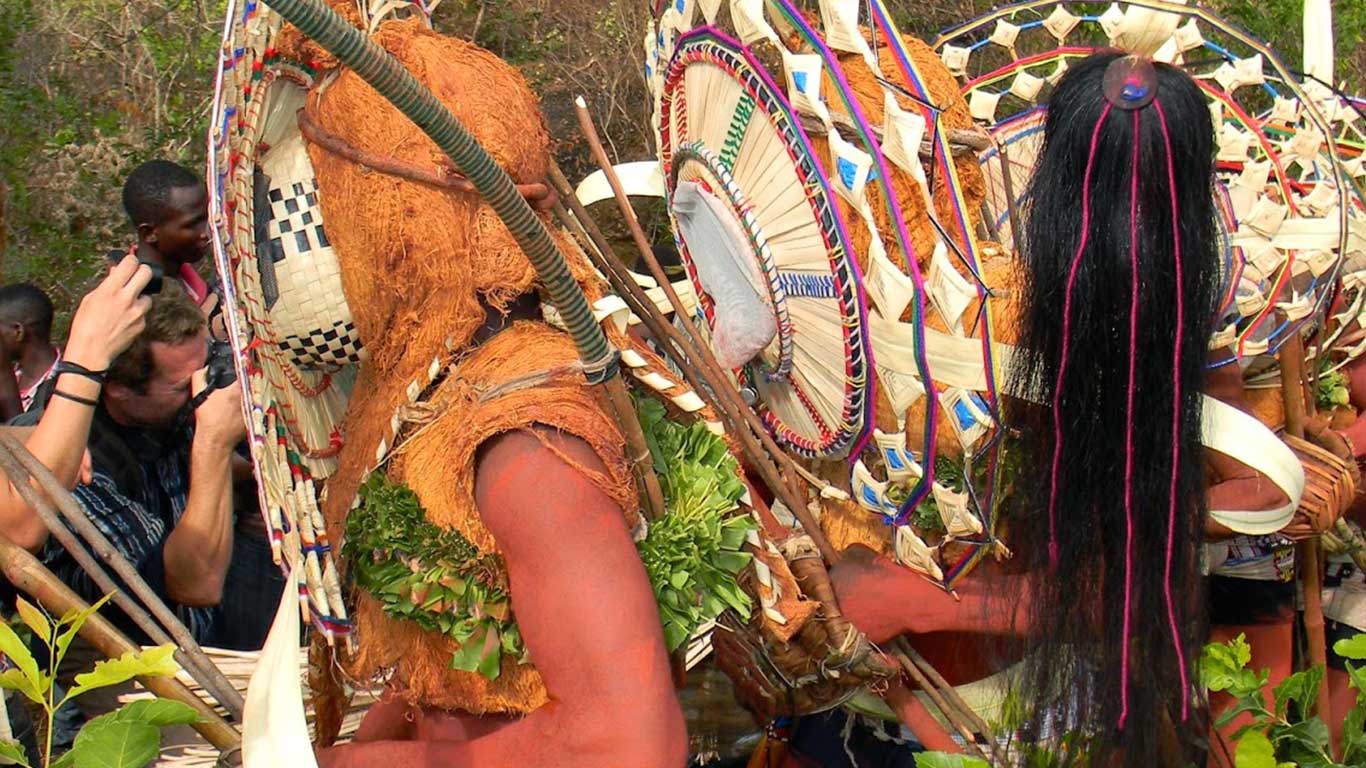 From 1991-1995, the Sahel region of West Africa was the scene of serious civil armed conflict and extreme violations of human rights. The conflict was rooted in policies that were designed to exclude nomadic cultures from the management of public affairs and government decision-making.

The current situation is fluid, with a significant stabilization in Niger, arising from administrative decentralization and the participation of Tuareg and other pastoralists in the administration of Agadez Region, and also in government and the National Assembly. The election of Mahamadou Issoufou as President of Niger has greatly stabilised that country and brought all communities into the national political economy.

In Mali, the north-south conflict remains very sensitive to the strong presence of armed Islamists (MUJAO and Al Qaeda), and insufficient process between the Bamako government and the National Liberation Movement of Azawad (MNLA) – Tuareg rebel forces in the North. European Union, US and Gulf interests have fuelled oil related conflicts in Mali, causing instability and discouraging any reference to human rights in peace negotiations. The so-called Islamicist armed movements are also allegedly involved in drugs and arms smuggling and are heavily funded by foreign interests. Fighting since 2015 has threatened peace across the region.